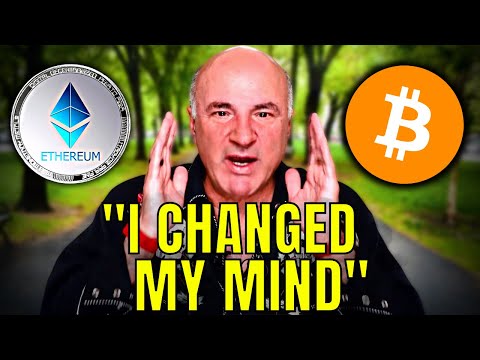 Shark Tank Star Kevin O’Leary believes that the current market rally in equities and crypto is actually a fake-out with more pain to come in the months ahead as the FED continues to battle against inflation.

Although O’Leary has been very vocal lately about why he believes most of the downside in markets has been baked into prices, in his most recent interview with Meet Kevin, he explains why an engineered soft-landing by the FED is practically impossible and investors should brace themselves for more pain.

O’Leary also speaks on how he sees the macro landscape, why he believes pivoting is an investors best tool to generate returns and finally why he thinks 2023 will be the year marked by Crypto advancement and further legislation pushing the sector forwards.

Terence Thomas Kevin O’Leary, nicknamed “Mr. Wonderful”, is a Canadian businessman, entrepreneur, author, politician, and television presenter. From 2004 to 2014, he appeared on various Canadian television shows, including the business news programmes SqueezePlay and The Lang and O’Leary Exchange, as well as the reality television shows Dragons’ Den and Redemption Inc. In 2008, he appeared on Discovery Channel’s Project Earth. Since 2009, he has appeared on Shark Tank, the American version of Dragons’ Den. 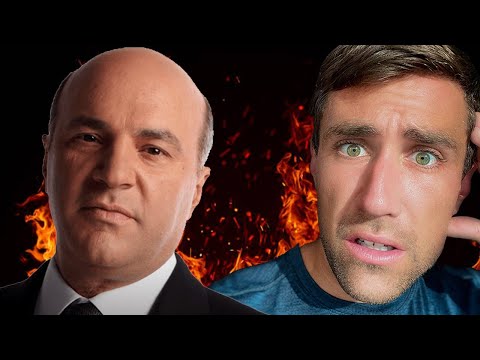 ⬇ Other Cryptocurrency & Finance Videos For You⬇ 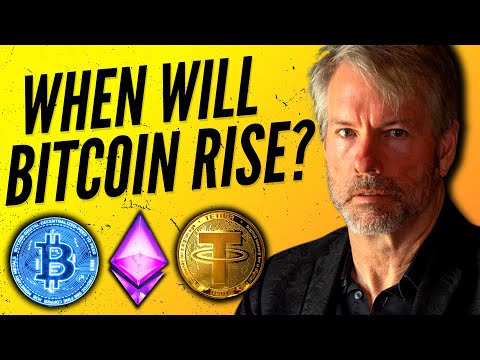 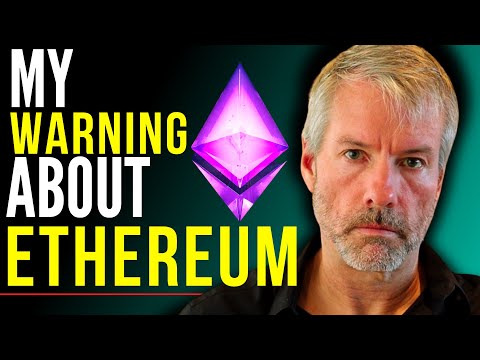 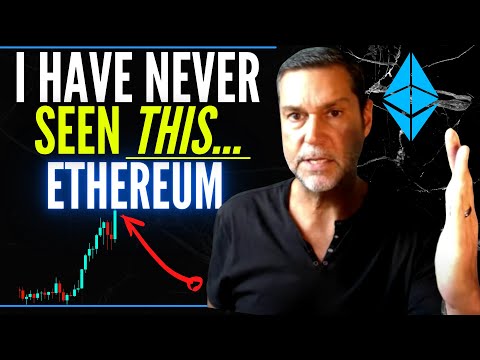 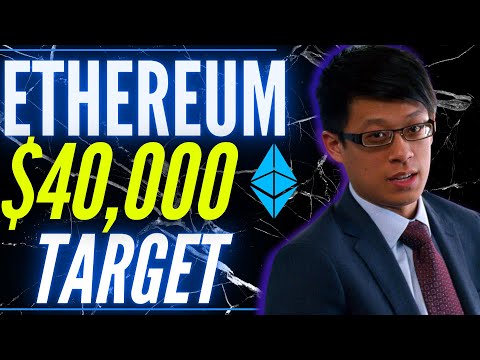